Why You Should "Think Small" in Ministry.

Thinking big is overrated and is possibly hurting your church.

Now I’ve been to the same church conferences and have heard the same speakers and preachers as you have. I’ve heard them say, “Cast a big vision for your church! Have grand goals!”

That’s great. Go do that.

But how are you going to start?

You see, it isn’t enough to pitch a big vision—you have to strategically lay out the steps on how it’s going to be accomplished.

The problem is that most vision casting doesn’t get beyond slogans. We get people excited. We cast a grand vision. And then…nothing.

Part of the reason for this is that big ideas, no matter how exciting, have to be nurtured in someone’s private life as well. And if people do not see how they can personally and practically be a part of the solution, they won’t adopt the vision as their own.

People will throw up roadblocks. They will talk about how they don’t have enough time, money, influence—whatever.

And then your big vision is met with resistance. It will be an uphill battle. It will be a grind. It will be frustrating because you wonder how people just don’t “get it.”

Let me suggest something radical.

Hear me out. I am not saying ditch your big vision. But I am saying that you need to break down that grand idea into small, tiny, practical steps for your church to take.

Because people become paralyzed in the face of “big.”

It won’t feel achievable to them. When the brain senses something cannot be achieved, it won’t act on it.

But when the steps seem manageable, action begins to occur. And even if it starts small, those tiny steps people take begin to make big changes over time. Then…and this is important…you need to show them why those tiny steps matter as a part of the big picture.

As Wendell Berry wrote in his essay entitled Think Small, “I think it is the rule that people inevitably destroy what they do not understand.” Your job, when casting a vision, is helping people understand how each tiny step they are taking is contributing to the whole. The most efficient churches we work with, the ones that are thriving and blowing the doors off week in and week out, ALL have this in common—the people understand why they are doing what they are doing.

The churches that are thriving help people set “rules” for achieving their tiny steps. They lay out a CLEAR, unambiguous, definable roadmap of steps to take. They show them why those steps matter. They think big, but they realize that action happens when you think small.

Here’s the fact: too many “leadership gurus” and “speakers” at conferences aren’t practitioners. They have sipped the Kool-Aid of big thinking. And they develop a big following by doing so.

But what many are finding out is that these grandiose ideas begin flailing when the rubber meets the road at implementation.

I’ve seen way too many pastors burnout and lose their jobs over it.

I’ve seen way too many congregations shamed and told they were stubborn because they just didn’t “grasp” the vision.

It caused a rift in the church.

He left and started a new church.

I was an eyewitness to the aftermath of that story. It wasn’t pretty. It was sad. There were a lot of angry people.

But you know what? ALL of the people who were MOST outspoken against small groups, personally relayed to me that they simply didn’t understand why small groups were important.

So, I outlined the basics of why small groups were effective and why they mattered.

And without fail, when I simply broke down the smaller steps, they got onboard.

We were able to start going big.

Of course, I haven’t always done this well.

When I was a youth pastor, I once started two separate youth group services—one for middle school and one for high school. Prior to that, the entire youth group met at one time. My vision was clear. I had successfully implemented this strategy in other youth groups. “This won’t be any different” I thought.

It was a disaster.

I failed to communicate the “why” for many of the students. Further, I failed to give small steps for both high school and middle school students, so that they could still keep those relationships they had built with one another. It was a grand vision that I thought would explode the numbers. It was a dead end. It lasted three months before we reverted back.

I didn’t think “small.” I left people confused. I failed to show them practical steps.

Believe it or not, it is EASIER to think “big.” It requires just simple, broad outlines.

But the nitty-gritty details—those take work. It takes some brain power. It takes tactical and strategic thinking.

Can we be honest, too? Most of the time as ministry leaders, we don’t feel like we have the time to get into those details.

(Shameless plug here: hire my team of V.A.’s to help you find more time to think tactically and strategically by going here).

But if we start being disciplined in our thinking—reverse engineering the big vision and asking, “How do we get there” and then breaking down each step into the smallest possible steps our church can take—we will start seeing results. Think small. 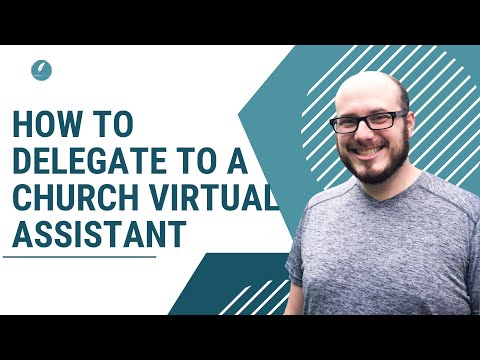 How to Delegate Tasks To A Church Virtual Assistant 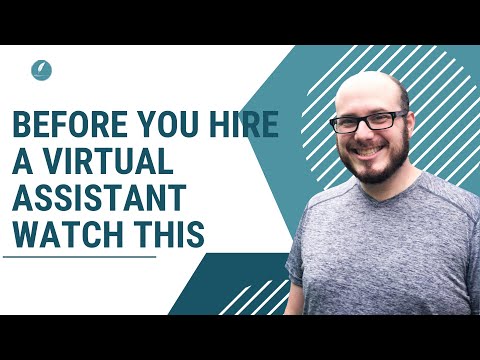 Before You Hire a Virtual Assistant for Your Church, Ask These Questions 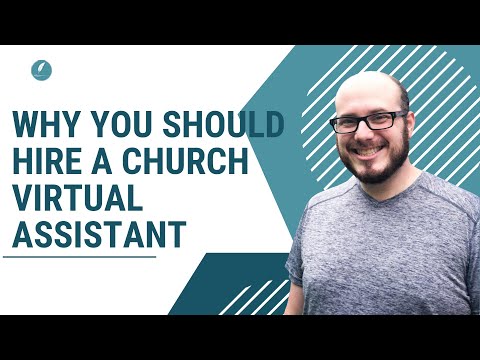 Why You Should Hire a Church Virtual Assistant

How a virtual church secretary can help your church in basically every way possible.

Yes, Your Church Has a Brand (Even if You Don't Want to Admit It)

Why You Should "Think Small" in Ministry.

How to Delegate to Your Virtual Assistant

Our "Brand" is Ministry